In simple terms mining is the process through which, using raw computational power, transactions on some blockchains are validated. In return, the person who "rents" that processing power is rewarded with crypto coins.

Ethereum mining in particular is no different - One rents his multi-gpu machine and earns ETH in return.

I already heard you say "I want in!" so let me warn you: It's not that easy!

Home mining is not for noobs

If you have never assembled a computer yourself, never over-clocked your CPU, don't know what bash is or if the word Ubuntu sounds like an incantation - than you can stop reading and you can still get into the crypto rush by buying some Ether.

Just like a game has system requirements, the "recommended" skills for mining Ethereum at home are:

You probably noticed, I haven't mentioned "Windows" and this is because it is both expensive and not as efficient to mine using Windows. More on that later...

Before you start mining you should take into account the fact that the initial acquisition costs will be significant and the return of investment is going to happen over time - somewhere around one year in current market/difficulty conditions.

One other thing to consider before taking any action is the infrastructure required to set up a tiny mining farm. As an example, setting up 2 machines, each with 12 GTX 1070 graphics cards will have a power consumption close to 3000 W/h (3kW/h) (excluding the AC) and it will generate lots of heat. This being said, make sure you have at least a power socket with an independent circuit breaker (mine are 20A circuit breakers for each power socket) and a room with air conditioning.

To calculate the efficiency and profitability of your mining rig you can go here.

One other aspect is that all these machines will make significant noise so don't expect you'll be able to assemble the rig in your bedroom.

To recap the initial setup cost for one x 12 GPUs mining rig. 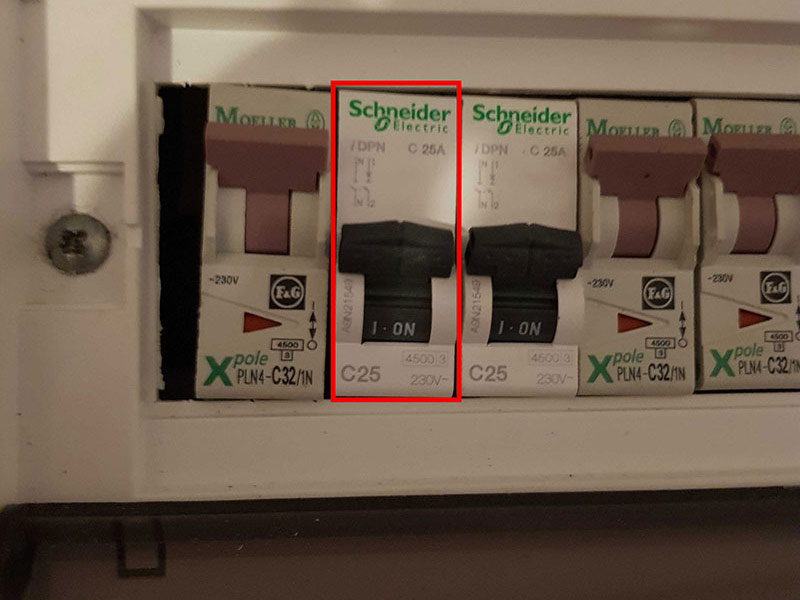 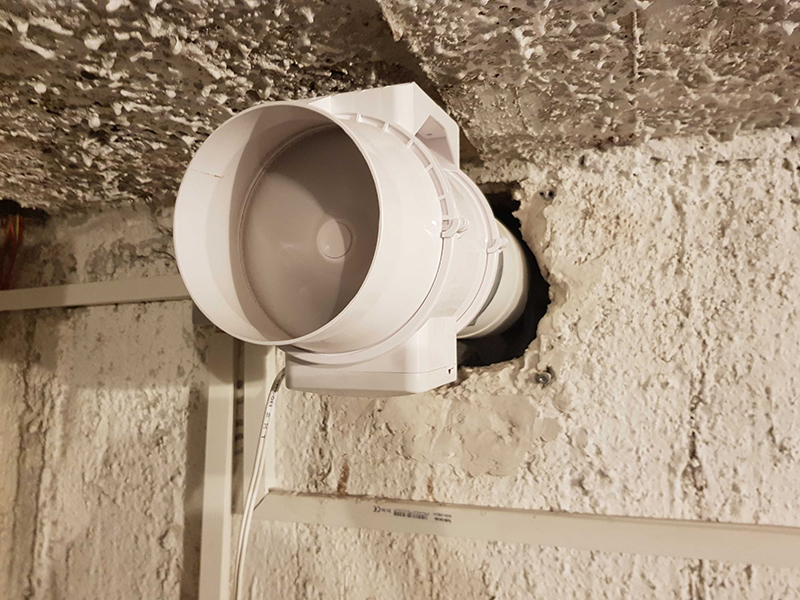 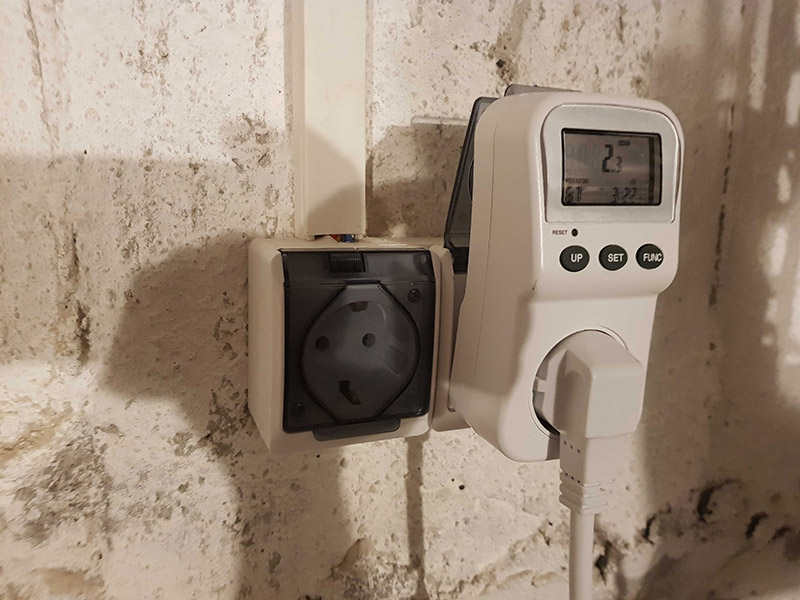 During my trials, considering every piece of equipment I've tested, taking into account power consumption and current hardware market prices, the most efficient build for one Ethereum mining rig is this:

Windows is a no go

Buying a retail license for Windows 10 will cost you an extra EUR 100 and even if you do choose to buy one, Windows DOESN'T WORK with more than 8 GPUs of the same type on one machine and You can only mine hybrid AMD + NVIDIA with this rig on Windows. I've tested this myself and once you add the 9th GPU, Windows simply stops working. One option would potentially be to have 8 Nvidia GPUs and 5 AMD GPUs but that would end up giving you more headaches than profit because you would need to run 2 miners in parallel, over-clock the GPUs independently instead of globally, etc...

There are options out there (Claymore's dual miner and even specialized Ubuntu builds) that promise to get you up and running with your mining rig in no time at all. I have never used those (in production mode) because they are closed source and because they require one to pay a 2%-3% fee for using their software. In terms of performance they are exactly the same - Here's a comparison screen between the open source miner I use and Claymore: 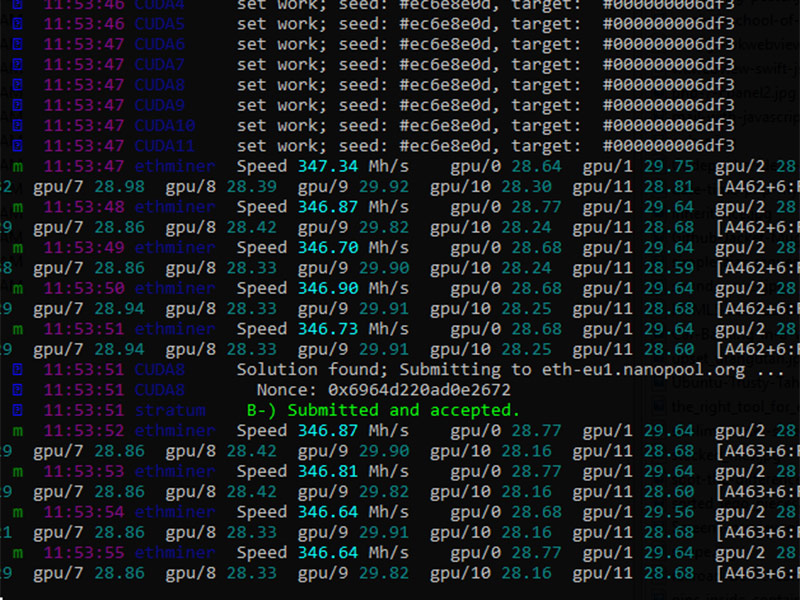 Plus there's no way for me to know what other things those miners might be doing while running on my home network. I would never take the risk to run a software I know nothing about on a network where I have everything.

I used Ubuntu desktop for all my miners and I advise you to do the same especially if you don't have lot's of experience with Linux, because you will find everything you need with a simple Google search in case you get stuck.

I tested virtually every mining software out there and I've come to the conclusion that the most stable one on the open source market for Nvidia GPUs is ethminer. The binary of the miner is already included in my repository and in addition to that we will also make use of a few custom scripts I've written for over-clocking, monitoring and power management.

In my ubuntu-nvidia-mining github repository, in the README file there's a step by step guide to get everything up and running.

This article will be kept updated as the repository updates with better monitoring and over-clocking capabilities to mine more efficiently.

If you use this, consider buying me a beer: